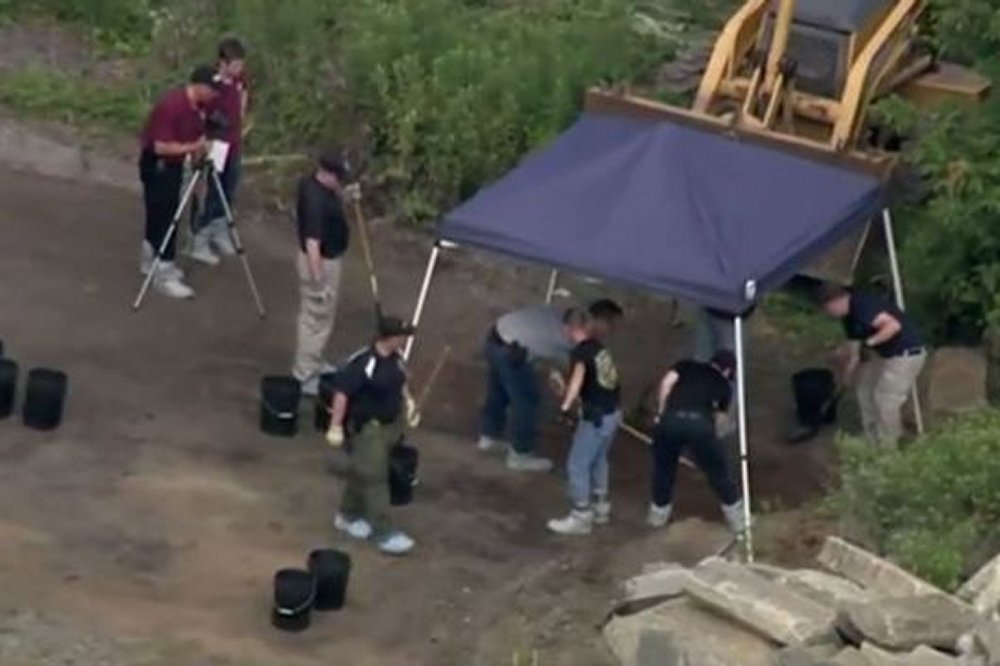 The remains of one of four young men who went missing last week have been found on a Pennsylvania farm.

The grim discovery was unearthed in a “grave” along with other bodies on a 90-acre tract of land in suburban Philadelphia, said officials.

The remains belong to Dean Finocchiaro, 19 who disappeared last Friday, according to investigators.

On Wednesday this week, authorities arrested the son of the owners of the Bucks County farm, 20-year-old Cosmo DiNardo.

Prosecutors said homicide charges could follow for Mr DiNardo, whose bail was set at the unusually high amount of $5m in cash.

Officials described him as dangerous and said he has schizophrenia.

District Attorney Matthew Weintraub told a press conference early on Thursday morning: “There are additional human remains inside that grave.

“So this painstaking process will go on. We’re not done yet.

“This is a homicide, make no mistake about it. We just don’t know how many homicides, we have yet to know the answer to that question.”

He added: “We had cadaver dogs, and I don’t understand the science behind it, but those dogs could smell these poor boys twelve-and-a-half feet below the ground.”

The relationship between the four missing men is not clear.

Mr Sturgis’ father told the Associated Press he employs his son and Mr Meo, a talented wrestler, in construction, and that Mr Finocchiaro is a mutual friend of theirs.