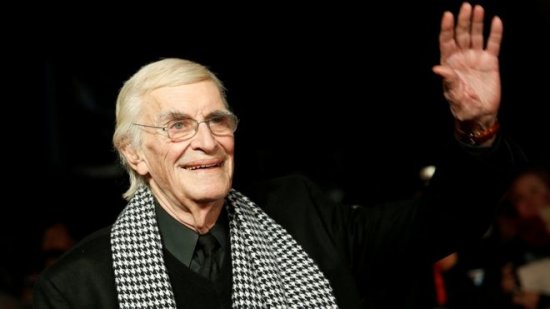 The actor Martin Landau, best known for roles in the TV series Mission: Impossible and 1960s blockbusters like Cleopatra, has died, aged 89.

His publicist Dick Guttman confirmed the death, saying: “We are overcome with sadness.”

He died on Saturday in Los Angeles of “unexpected complications” following a hospital visit.

Landau was born in New York and started out as a cartoonist for the New York Daily News before moving to theatre and then cinema acting.

He featured in the Alfred Hitchcock film North by North-West and played a commander in Space: 1999 and Geppetto in a live-action version of The Adventures of Pinocchio.

But he turned down the role of Mr Spock in Star Trek, a role that went to his friend Leonard Nimoy instead.

And Nimoy later replaced Landau on Mission: Impossible when the latter left following a dispute over pay.