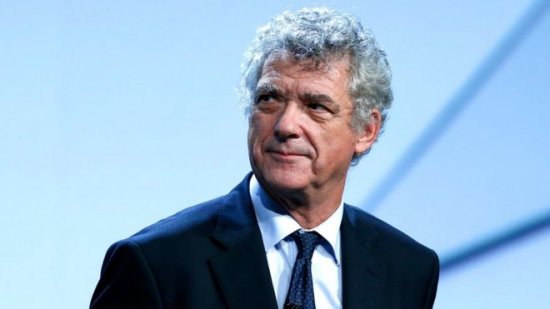 The president of the Spanish Football Federation and his son have been held as part of a corruption investigation, judicial sources say.

Mr Villar, a former Spain international footballer, has been president of the association since 1988.

Spain’s High Court told Reuters that one of its investigating magistrates and anti-corruption prosecutors were leading the probe.

Efe reported that the allegations centred on the falsification of documents and misappropriation of funds, all related to the organising of international football matches.

There has been no comment yet from Mr Villar or his lawyers.

In Villar’s time as president of the federation, Spain’s men’s football team has won two European championships as well as the 2010 World Cup, becoming one of football’s dominant forces.

He has also served on the council of football’s world governing body Fifa for the past 29 years, but was reprimanded by Fifa for failing to comply with its internal inquiry into the 2018/22 World Cup bidding process.

Richard Conway, the BBC’s sports news correspondent, said his arrest is significant and a clear signal that the many issues surrounding officials who presided over world football in recent decades continue.

Mr Villar was acting president of Uefa, Europe’s footballing body, while its chief Michel Platini was under investigation.

“Uefa is aware of the reports regarding Mr Villar Llona,” a statement by the organisation said. “We have no further comment to make this at this time.”

Gorka Villar served as the director-general of the South American football confederation Conmebol before standing down last year.

Before standing down, he had been accused of extortion by a number of Uruguyan football clubs.