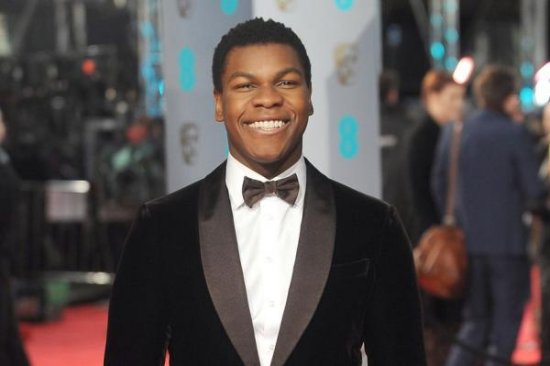 The 25-year-old British actor appears to pilot the Jaeger Gipsy Avenger as Jake Pentecost, the son of Stacker Pentecost, who was portrayed by Idris Elba in the first film.

Uprising takes place in 2030, 10 years after The Battle of the Breach in the original movie. The film will follow Jake and his team as they use Jaegers, enormous robots, to defend cities against kaijus, or giant monsters.

The original Pacific Rim opened in theaters in July 2013, and earned $411 million at the box office. The movie was directed by Guillermo del Toro and starred Elba, Charlie Hunnam and Rinko Kikuchi.