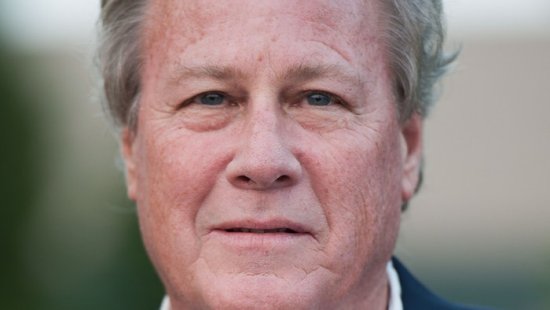 Actor John Heard has been found dead in a hotel in Palo Alto, Calif. He was 72.

TMZ said police and paramedics were called to the hotel Friday, and the actor who portrayed the Home Alone dad and a The Sopranos cop, Prison Break Sara Tancredi’s dad was pronounced dead on the scene.

The cause of his death has not yet been determined. Heard reportedly underwent minor back surgery Wednesday at Stanford Medical Center, and was staying at the hotel while he recovered.

His film credits include Big, Beaches, Gladiator, After Hours, Cutter’s Way, Awakenings and The Pelican Brief. He is survived by his sons Max and John, and daughter Annika, Hollywood Life noted.