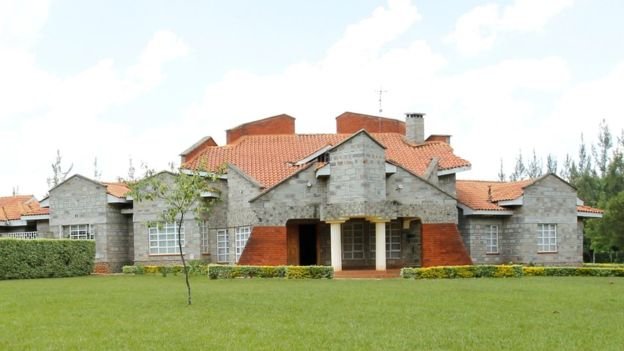 Local reports said assailants overpowered a police officer at the gate and entered the compound.

Gunfire has continued at the house, which is surrounded by police.

Mr Ruto was not at home at the time. The incident comes 10 days before Kenya holds presidential, legislative and regional elections.

The deputy president had left hours earlier for a campaign rally in the town of Kitale, where he joined President Uhuru Kenyatta.

While Kenya’s 2013 elections passed relatively peacefully, there was serious post-election violence following the 2007 polls, which left over 1,000 people dead and 600,000 displaced from their homes.

However, experts say they do not expect to see the same level of conflict following the 8 August vote.

‘More than 40’ killed in battle with Boko Haram in Nigeria