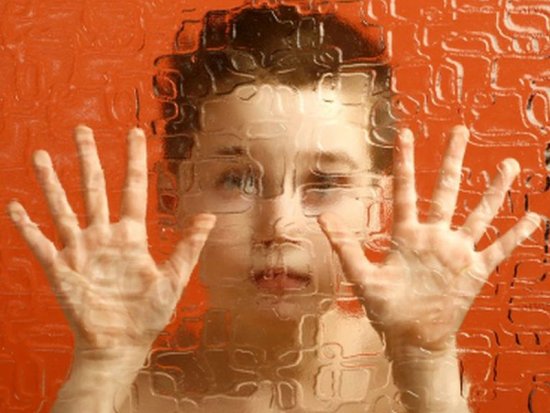 Not only that, ancient human migration patterns may have predisposed some groups to a greater risk for the developmental disorder, the scientists added.

“Our findings show that differences in mitochondrial function are important in ASD [autism spectrum disorder],” said study leader Douglas Wallace. He directs the Center for Mitochondrial and Epigenomic Medicine at Children’s Hospital of Philadelphia.

“Our team demonstrates that a person’s vulnerability to ASD varies according to their ancient mitochondrial lineage,” he added.

For the study, researchers examined the genetic data of 1,624 autism patients and 2,417 healthy parents and siblings.

Within a human cell, mitochondria are the structures that supply energy to the entire cell. They have their own DNA, called mtDNA. That DNA is separate from the DNA found inside the nucleus of cells, which is known as nDNA.

Mitochondrial DNA is inherited only through one parent — the mother. By examining mtDNA variations among populations around the world, scientists have been able to reconstruct human migrations and evolution patterns over thousands of years. They’ve sorted these mtDNA variations in genetic subgroups, the study authors said.

Migration, changes in nutrition and other environmental influences can increase the risk for disease even further, the researchers explained.

The researchers said their findings, which suggest that mtDNA energy could play a major role in autism risk, might lead to new treatments for this group of neurological disorders.

“There is increasing interest in developing metabolic treatments for known mtDNA diseases,” Wallace said. “If ASD has a similar etiology [set of causes], then these same therapeutic approaches may prove beneficial for ASD.”

The findings were study published online Aug. 23 in the journal JAMA Psychiatry.

Diet study suggests it’s carbs, not fats, that are bad for you