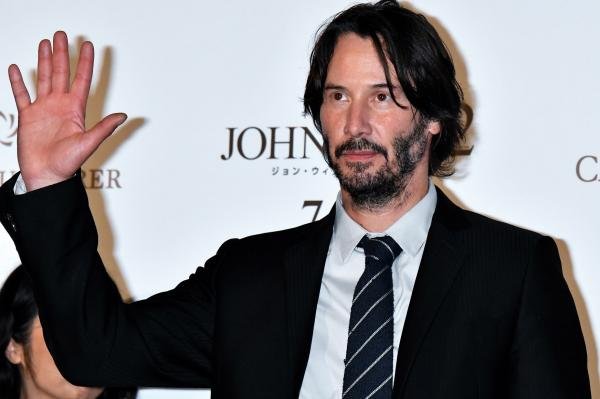 The Matrix and John Wick icon Keanu Reeves is confirmed as a speaker at New York Comic Con next month.

“Keanu Reeves + sci-fi? This is guaranteed to be a can’t-miss #NYCC panel on 10/5!” the official NYCC Twitter account said.

The tweet linked to a Hollywood Reporter article that said the actor will show and discuss the first footage from his upcoming movie Replicas. He attended the convention last year to offer a glimpse of his film John Wick: Chapter 2.