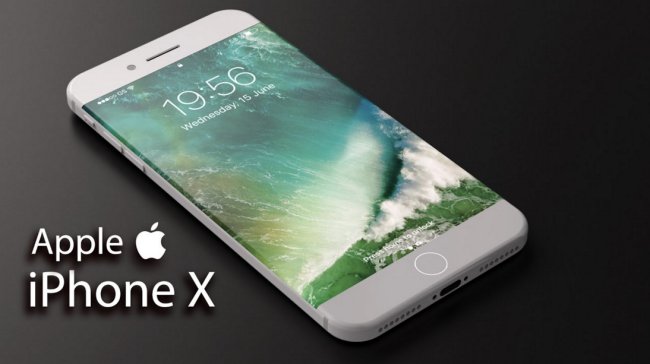 Apple’s launch of the iPhone X didn’t go exactly to plan following a live demo fail during the introduction of a key new feature.

“Unlocking it is as easy as looking at it and swiping up,” he explained.

When it failed to unlock, he told the audience: “Let’s try that again.”

After being prompted to enter his passcode, Federighi was forced to grab a backup device to continue with the demonstration.

Apple has ditched its Touch ID on the 10th anniversary premium device in favour of Face ID.

“Face ID is the future of how we unlock iPhones and protect sensitive information,” say Apple.

As well as unlocking the device, the iPhone X’s new Face ID can be used to authenticate Apple Pay and create the customisable animated emoji.

Apple says the 3D front-facing camera learns what users look like and is only inaccurate one in 1 million times.

‘RIP home button’: How the internet reacted to the iPhone X launch

Man invents clothes that grow with your child