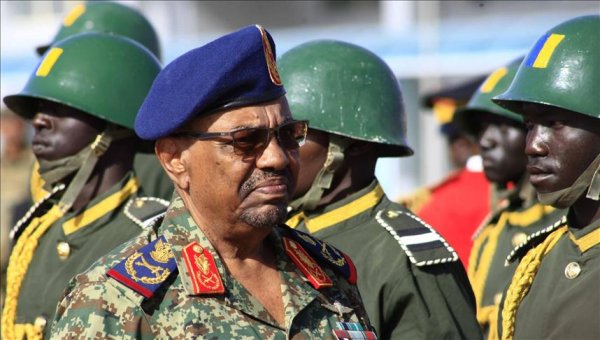 Addressing a rally in the city of Geneina, regional capital of West Darfur state, Bashir said that only regular military forces deployed in the region — not civilians — would be allowed access to weapons.

“By the end of this year, no civilians will be permitted to carry arms throughout the entire Darfur region,” he said.

He added: “Enough is enough. We will implement the rule of law in the region and weapons will only be carried by regular forces.”

It further announced plans to “reorganize” the militia groups that once fought alongside the government in the troubled region.

In April last year, Khartoum established the Higher Committee on Disarmament tasked with overseeing the collection of illegal arms in Darfur.

Bashir also stressed his government’s commitment to security agreements signed earlier with neighboring Chad, pointing out that the two countries were working closely together to stop the movement of criminals and rebel groups across their shared border.

Since 2011, Khartoum and N’Djamena have been deploying joint forces tasked with monitoring traffic across the Sudan-Chad border.

Bashir also expressed his desire to provide landlocked Chad with improved commercial access to destinations abroad through Port Sudan on the Red Sea.

One of Africa’s largest oil exporters, Chad has historically exported its oil through Cameroon.