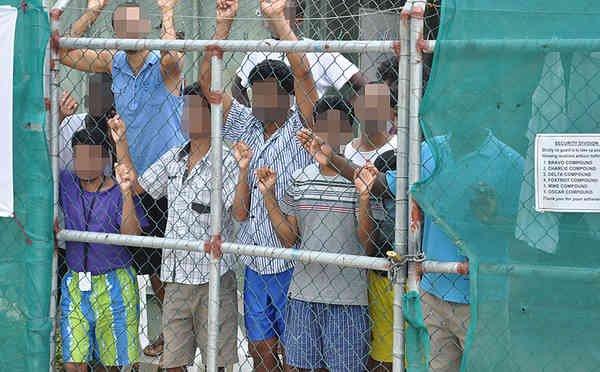 A first wave of refugees will leave remote Pacific detention camps and be resettled in the US in coming weeks, Australian authorities said Wednesday, under a deal that has rankled President Donald Trump.

Canberra sends asylum-seekers who try to enter the country by boat to processing facilities on Nauru and Papua New Guinea’s Manus Island, with those found to be refugees barred from resettling in Australia.

They are instead relocated to third countries, or resettled elsewhere in PNG. Immigration Minister Peter Dutton said the first group were expected to depart PNG and Nauru “in coming weeks.”

The refugees “will receive notification of the outcome of their application to resettle under the US Refugee Admissions Program in coming days,” he said.

Some Auckland petrol stations run out of fuel after burst pipe