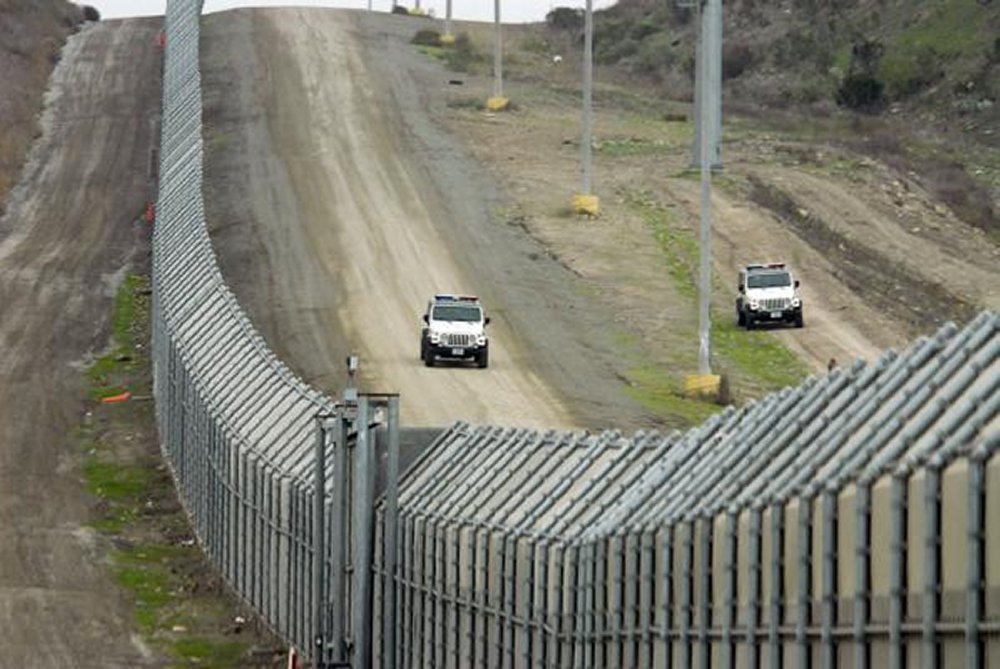 The state of California filed a lawsuit Wednesday against President Donald Trump over his plans to build a border wall along the U.S.-Mexico border.

Speaking during a news conference at the San Diego-Tijuana border, where there is already two layers of border fencing, California attorney general Xavier Becerra said the planned wall would violate numerous state and federal laws, including the National Environmental Policy Act and the U.S. Constitution.

“No one gets to ignore the laws. Not even the president of the United States,” Becerra said, according to the San Diego Union-Tribune. “The border between the U.S. and Mexico spans some 2,000 miles. The list of laws violated by the president’s administration in order to build his campaign wall is almost as long.”

A focal point of the legal complaint is that Trump’s proposed 2,000-mile wall would require the Department of Homeland Security to waive “more than 30 federal laws, as well as all state and local laws derived or related” to the proposed border wall, according to the lawsuit.

“The [California Coastal Commission] brings this action to protect natural resources within California’s coastal zone, land and water uses within the coastal zone, and the Commission’s procedural rights from violations of the Coastal Zone Management Act and other statutes resulting from Defendants’ actions relating to the Border Wall,” the legal complaint states.

“In this case, they’re just being swept aside unnecessarily,” he said.

The Trump administration has not yet publicly responded tot he lawsuit.

“As a matter of policy, we do not comment on pending litigation,” said Tyler Q. Houlton, a spokesman for DHS.

Cancer Patient Found a Stem-Cell Donor, but the U.S. Hasn’t Granted Her a Visa