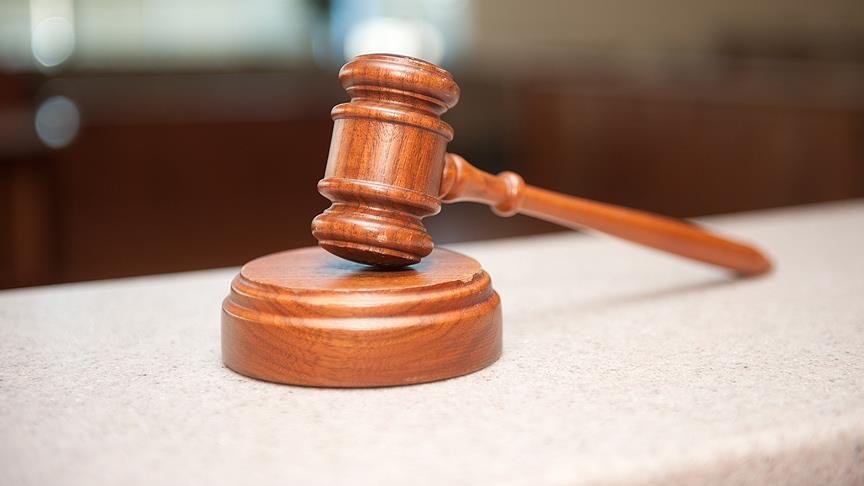 The court orders followed an application filed by the country’s justice minister, Abubakar Malami, as the government moves to cripple IPOB which authorities say was carrying out a violent insurrection in the southeast region.

The army declared the group a violent terrorist organisation but some people, including the country’s senate chief Bukola Saraki, have dismissed such a declaration as unconstitutional because due process wasn’t followed.

But in the court order granted late Wednesday, high court chief judge Abdul Kafarati granted all the orders of the government officially prescribing the group led by Nnamdi Kanu, the IPOB chief who is standing trial for treason.

“An order declaring the activities of the respondent – Indigenous People of Biafra (IPOB) – in any part of Nigeria especially in the South East and South-South regions of Nigeria amount to acts of terrorism and illegality, is hereby granted,” the judge ruled.

“An order proscribing the existence of the respondent (IPOB) in any part of Nigeria, especially in the South East and South-South regions of Nigeria either in groups or as individuals by whatever names they are called and publishing same in the official gazette and two national dailies, is (also) granted,” he added.

IPOB has denied being involved in violence, saying the recent burning of a police station and destruction of mosques in the regions were by people taking advantage of the recent unrest following the group’s clash with the army.

Governors of the southeast states had also banned the group.

Citing unfair treatment by the Nigerian state, IPOB wants to create a separate homeland for ethnic Igbo. A similar bid in 1967 by the late warlord Odumegwu Ojukwu had triggered off a bloody 30-month civil war from which Nigeria emerged victorious.