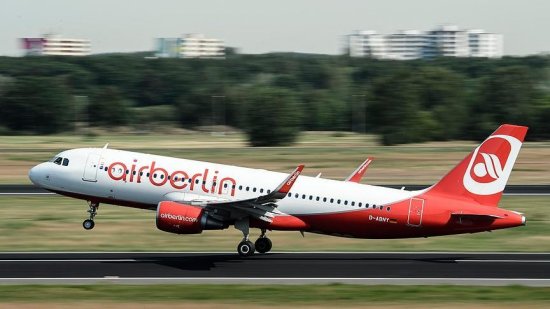 Air Berlin, Germany’s second-largest passenger carrier, has confirmed it is negotiating with other airlines to sell its assets after filing for insolvency last month.

“Authority was granted to conclude one or more agreements with one or more of these bidders,” Air Berlin said in a statement late on Thursday.

“With respect to the other business units of the Air Berlin group the sales negotiations with further bidders will be continued,” the company added.

Air Berlin’s insolvency came after its main shareholder, Etihad, stated it would not give further financial support to the German carrier.

Berlin’s economy ministry said in a statement it would offer a transitional loan of €150 million to protect customers’ rights.

The carrier, which had accumulated debt since 2008, announced a record loss of over €780 million last year.