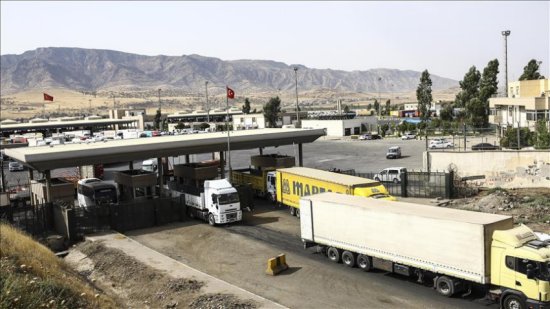 “There is no closure right now,” Tufenkci said, adding that crossings were “strictly controlled for security reasons”.

Travelers from Iraq are allowed to enter into Turkey, albeit amid tighter checks, the minister said. “Controls have also been tightened for vehicles,” he added.

Tufenkci noted that Ankara would “reevaluate the situation according to the developments in the following hours”.

Turkey, the U.S., Iraq and the UN have all spoken out against the Sept. 25 referendum in Kurdish-controlled northern Iraq, saying the vote will distract from operations against Daesh and lead to greater instability in the region.