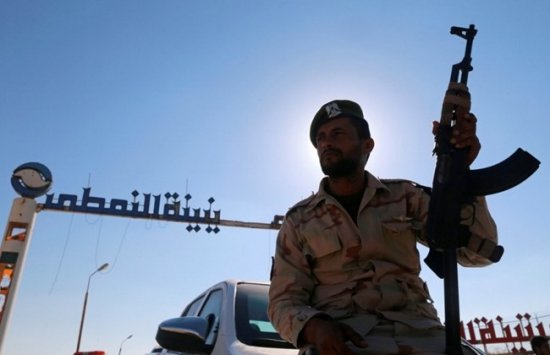 BENGHAZI – The Libyan government based in the east of the country will bar American citizens from entering Libya in retaliation for the latest U.S. travel ban.

The eastern government said in a statement Wednesday that the latest version of the U.S. ban, set to take effect Oct. 18, is a “dangerous escalation.”

Libya was plunged into chaos after a 2011 NATO-backed uprising, and is now split between two rival governments, each backed by an array of militias.