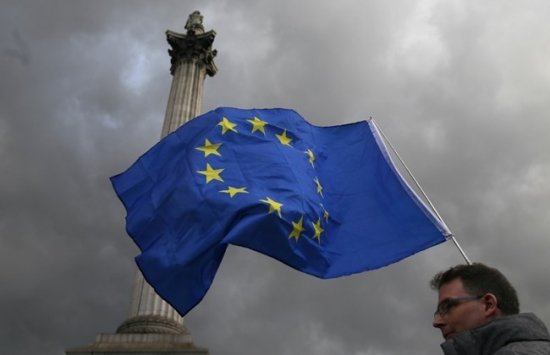 BRUSSELS – The EU’s chief Brexit negotiator said Thursday that British Prime Minister Theresa May’s speech last week had created a “new dynamic” in talks but warned that there was still work to be done to agree a deal.

“The prime minister’s speech in Florence has created a new dynamic in our negotiations and we have felt this during the negotiations this week,” Michel Barnier told a news conference after the fourth round of discussions in Brussels.