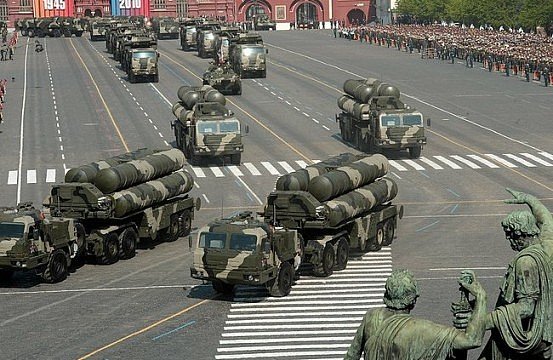 He also said, according to TASS, that Turkey would like to take delivery of the missile system before 2019. “The issue is under discussion,” Kozhin was quoted as saying.

Related Topics:EuropeS-400 surface to air missile systems
Up Next