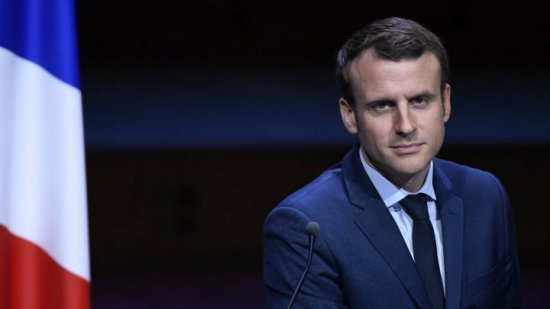 Well-known French public intellectual Bernard-Henri Lévy revealed on Friday that Macron is ready to meditate between Erbil and Baghdad, the two top officials are expected to soon meet with the French president in Paris.

A source in Macron’s office said earlier the day that Abadi has already accepted the invitation and he will travel to Paris on 5th October.

In a statement after a telephone call with Abadi, Macron’s office said he had invited Abadi to Paris, but warned that the two sides should remain united in their priority to defeat Islamic State and stabilise Iraq, as reported by Reuters.