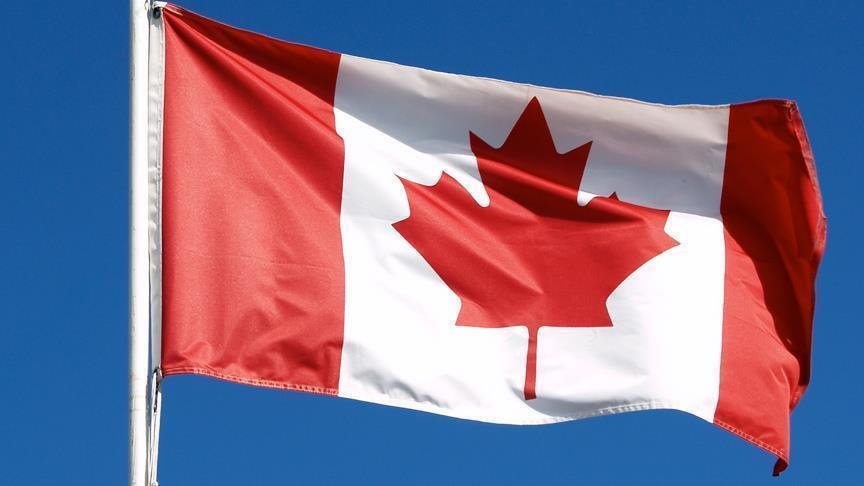 TRENTON – For the first time in Canadian history, a non-white was elected, Sunday, to lead one of the country’s three major political parties.

Jagmeet Singh is the also the first Sikh to hold the position.

Born in 1979 in a Toronto neighborhood, he was elected handily at the New Democratic Party leadership convention held in a Toronto hotel. He defeated three other candidates.

Wearing a pink turban and blue three-piece suit – Singh is noted for his colorful headgear and well-appointed suits – he garnered more than 50 percent of the ballots cast by NDP members.

The 38-year-old has a way of being out in front – his passion for fashion caught the eye of the GQ men’s magazine earlier this year. The magazine described him as, “the incredibly well-dressed rising star in Canadian politics.”

The bearded Singh was first a provincial politician, elected to represent a Toronto community in 2011 in the Ontario legislature.

He is a criminal defense lawyer who speaks fluent French and Punjabi as well as English.

Singh was also captain of his high school wrestling team and took up martial arts after being bullied.

During his acceptance speech, Singh said he hoped his winning the leadership of the NDP, considered a leftist party in Canada, broke some new ground.

“Growing up with brown skin, long hair and a funny sounding name meant I faced some challenges,” he said.

“To make progress on these issue, to truly make Canadians’ lives better, we [NDP] owe it to Canadians to form a government, we owe it to them.”

Canadian sentenced to nine years for trying to join IS