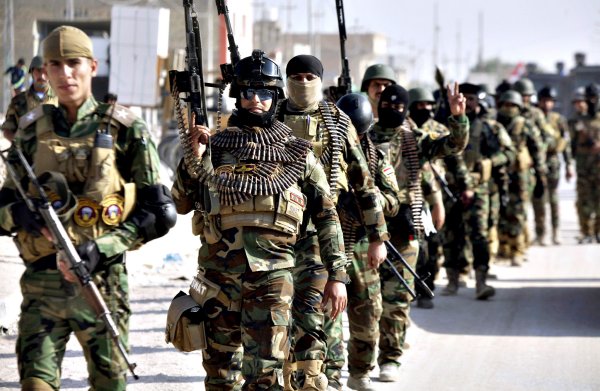 Iraqi forces on Wednesday launched the final assault to capture the town of Hawija, one of two pockets of territory still under control of Islamic State in Iraq, the country’s military said in a statement.

Iraqi forces began moving on Hawija two days after capturing the Rashad air base, located 30 km (20 miles) to the south and used by the militants as a training camp and logistics site.

Iraq launched an offensive on September 21 to dislodge Islamic State from Hawija, which lies west of the oil city of Kirkuk and north of Baghdad.

The other area of the country still under the control of the militant group is a stretch of land along the Syrian border, in western Iraq.

Russia accuses US led forces of ‘bloody provocations’ in Syria