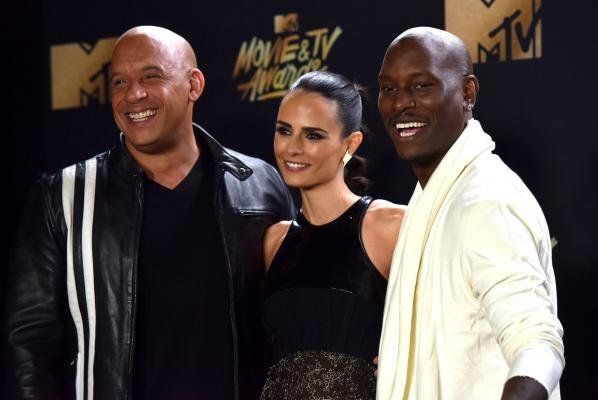 Universal is pushing back the release of upcoming action sequel Fast and Furious 9 one year to Easter weekend on April 10, 2020.

The film was originally scheduled to hit theaters on April 19, 2019.

The studio has given no reason for the delay, Variety reported. Universal is moving its planned animated sequel to Trolls forward two months from April 10, 2020 to Valentine’s Day, Feb. 14, 2020 to make room for Fast 9.

The official Instagram account for the Fast and Furious franchise announced the new date alongside a logo for #F9.

In June, Rodriguez threatened to leave the Fast and Furious franchise over the depiction of female characters in the series. “F8 is out digitally today, I hope they decide to show some love to the women of the franchise on the next one. Or I just might have to say goodbye to a loved franchise,” the actress said at the time on social media.

Related Topics:EntertainmentFast and Furious 9
Up Next

The shady side of Kaley Cuoco you don’t know about