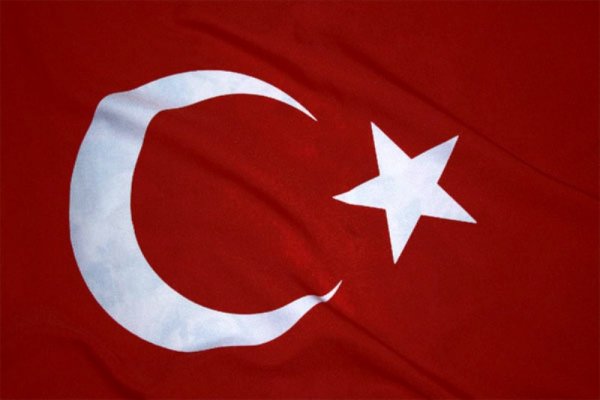 Operations targeting supporters of cleric Fethullah Gulen are continuing on a daily basis some 15 months after the failed putsch. Gulen has denied involvement. In the last week alone, around 800 people were held over alleged ties to him.

Among those targeted in the police raids, focused in the central Turkish city of Konya but launched simultaneously across seven provinces, were two colonels, seven captains and 36 lieutenants, Dogan said.

Sixty-two of the suspects were in the air force, some of them pilots, it added. Police were conducting searches of their homes and places of work.

Some of Turkey’s Western allies and rights groups have voiced concern that the government is using the coup investigations as a pretext to crack down on dissent.

Ankara argues that only such a purge could neutralize the threat represented by Gulen’s network, which it says infiltrated institutions such as the military, judiciary and schools.

A sharp escalation in tensions between Turkey and NATO ally the United States this week was triggered by the arrest of a Turkish employee of the U.S. consulate in Istanbul whom Ankara accuses of links to Gulen.