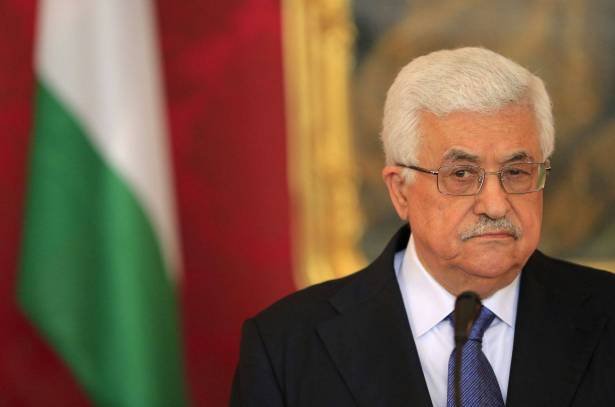 Palestinian Authority President Mahmoud Abbas will visit Gaza for the first time in a decade within a month, a top official in his Fatah party said on Thursday, after reconciliation talks with rivals Hamas.

Abbas “will be in Gaza within less than a month,” Zakaria al-Agha, a senior Fatah leader in the Gaza Strip, told AFP after a breakthrough in talks between the two sides in Cairo.

Abbas has not visited the enclave since his forces were pushed out in 2007 by the Hamas terrorist organization, who have controlled it ever since.

Earlier on Thursday, the two sides announced they had reached agreement on aspects of their decade-long split during talks mediated by Egypt in Cairo.

Details of the agreement have not yet been released and a press conference is expected at 1000 GMT in the Egyptian capital.

One of the key issues has been punitive measures taken by Abbas against Gaza in recent months, including reducing electricity payments that left the territory’s residents with only a few hours of power a day.

Since the near civil war in 2007, the two Palestinian factions have been at loggerheads — complicating any potential peace talks with Israel.

Last month, Hamas agreed to cede civil power in Gaza but the fate of its vast military wing is a significant stumbling block and the terrorist group remains effectively in charge in the enclave.