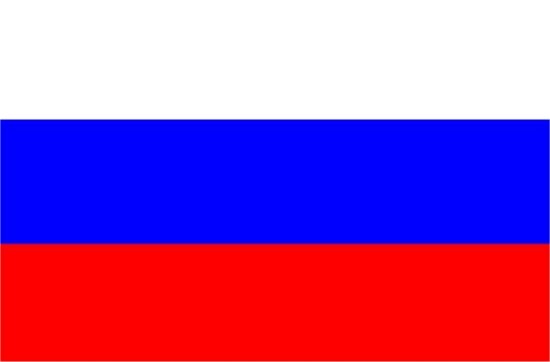 The West is threatening Russia’s sovereignty by financing NGOs, encouraging young people to protest and using the media to shape opinion about the government, a Russian parliamentary report has said.

According to the report by the Federal Commission for the Protection of National Independence, Western interference in Russia’s internal affairs poses a greater threat to the country than the Islamic State group.

The commission listed nine threats to Russian sovereignty from abroad, including the “creation and support of NGOs which carry out political activities in the interests of foreign states” and “the incitement of young people to protest”.

“The use of media and social networks to discredit the country, institutions of power (and) political leaders,” was another threat, according to the report published yesterday.

Related Topics:EuropeMoscowRussian sovereignty
Up Next