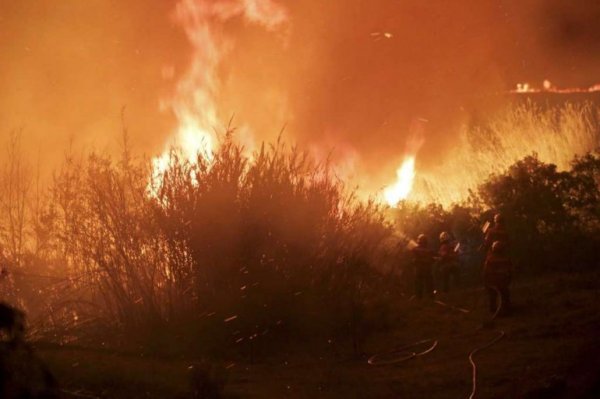 At least 27 people died in a massive wave of wildfires raging in central and northern Portugal on Sunday and Monday in the worst such calamity since a blaze killed 64 people in June, civil protection told a news briefing.

Patricia Gaspar, a civil protection service spokeswoman, told reporters firefighters were still battling 145 fires and 32 of the blazes were considered as serious. At least 51 people have been injured in the fires, she said.

Related Topics:EuropePortugal wildfires
Up Next

May heads for Brussels after Brexit talks deadlock