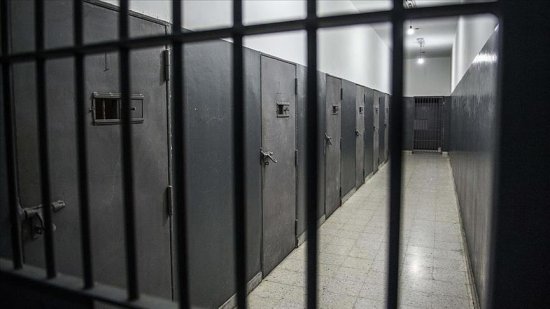 LONDON – An Irishman who was detained and locked up in a Cairo jail since Egypt’s bloody coup in August 2013 has finally been released from custody, Irish media reported on Friday.

The release of Ibrahim Halawa, 21, who is the son of an imam based in Clonskeagh, Dublin, came a month after an Egyptian court decided he was not guilty of charges brought against him by the coup government.

A social media message from campaigners for the young Dubliner’s release read: “Fantastic news, Ibrahim has finally been released from prison. We will now begin to make arrangements to bring him home where he belongs in Ireland.”

“We can’t thank enough all those who worked so hard for Ibrahim’s release, we owe you all so much,” it added.

Halawa was one of 493 inmates facing a mass trial connected to events during the infamous al-Fath mosque siege in Ramses square, August 2013.

Halawa was only 17 when he was arrested along with his three elder sisters at the mosque.

“Ibrahim is Irish. He was born in Dublin, here. The government of Egypt, they kidnapped [him] from the mosque,” his father Hussein told Anadolu Agency last year.

The Muslim Brotherhood demonstrators had been holed up in the building when chased by armed troops in a bid to disperse crowds which had gathered in city squares in support of ousted President Mohamed Morsi.

Egypt has been roiled by turmoil since the military deposed and imprisoned Morsi, the country’s first freely elected president, in a bloody coup that killed hundreds.

Halawa is expected to return to Ireland in the coming days.

Related Topics:AfricaClonskeaghDublinEgyptIbrahim Halawa
Up Next

Mugabe named as goodwill ambassador by WHO