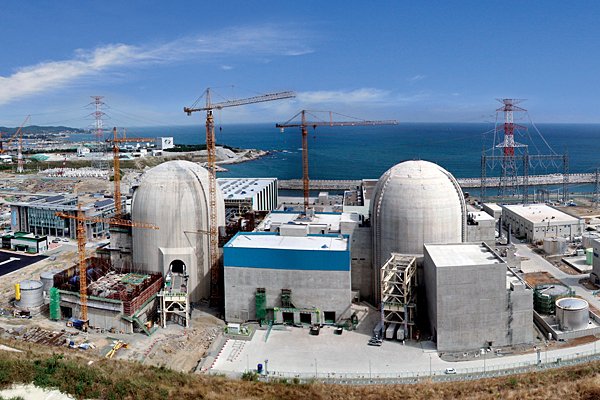 A state commission that surveyed a sample of 471 citizens said 59.5 percent of them supported resumption while 40.5 percent voted for discontinuation.

The conclusion came after months of deliberation on the issue, as many want the country to rely less on nuclear energy, even after South Korea resumes constructing the unfinished Shin Kori-5 and Shin Kori-6 reactors.

President Moon Jae-in made campaign promises to shut down the two reactors in the country’s south-east, but he had vowed to accept the results of the commission’s public survey.

No heir apparent as Xi cements his power