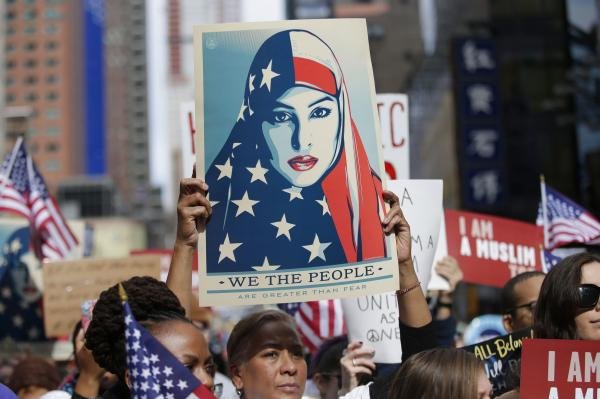 A brief statement issued by the Supreme Court on Tuesday explained the case from Hawaii, which involved an earlier executive in March, no longer presents a “live case or controversy” because the provisions of the order have expired.

In addition to dismissing the Hawaii case, the Supreme Court also vacated the decision under appeal, from the United States Court of Appeals for the 9th Circuit, in San Francisco, which can no longer be used as a precedent.

Justice Sonia Sotomayor dissented from the ruling to vacate the 9th Circuit’s decision, writing that she would’ve preferred it simply be dismissed to allow the appeals court decision to remain on record.