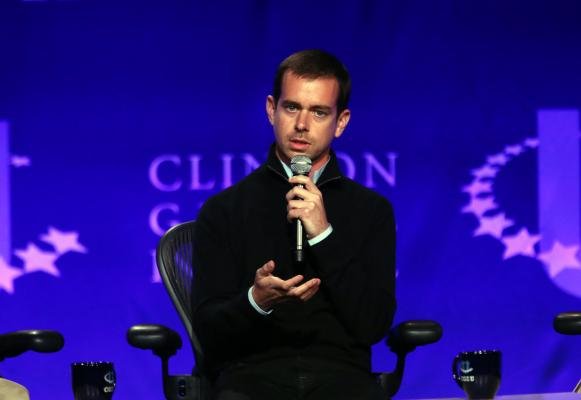 Twitter announced Tuesday that it will begin an initiative to be more transparent about political ads bought on its platform.

The social media company’s new Transparency Center will “offer everyone visibility into who is advertising on Twitter, details behind those ads, and tools to share your feedback with us,” according to the announcement.

Twitter currently has a disclaimer on paid-for tweets that appear on users’ timelines, but the new transparency effort will go further to specifically designate ads that are bought by a political account, including a political candidate and political party.

Users will also be privy to information about the ad, including who paid for it, how much money the buyer has spent on Twitter ads and which demographics the buyer is targeting, including age, gender and geography.

In addition, Twitter will require that political advertisers self-identify, impose “stricter requirements on who can serve these ads and limit targeting options” and stronger penalties for those who violate the advertiser policies.

Twitter’s announcement comes in the wake of reports of Russian involvement in the 2016 presidential election through the purchase of $100,000 of Facebook ads.

Last week, a bipartisan group of senators introduced the Honest Ads Act, which aims for more transparency in political ads by requiring internet platforms disclose via a public database who has more than $500 worth of political ads in the previous 12 months.

Sen. Amy Klobuchar, D-Minn., one of the sponsors of the Honest Ads Act, welcomed the announcement but said legislation is needed to ensure transparency about political ads.

“Not every company will do this, and you need rules for the road,” she said, according to the New York Times.