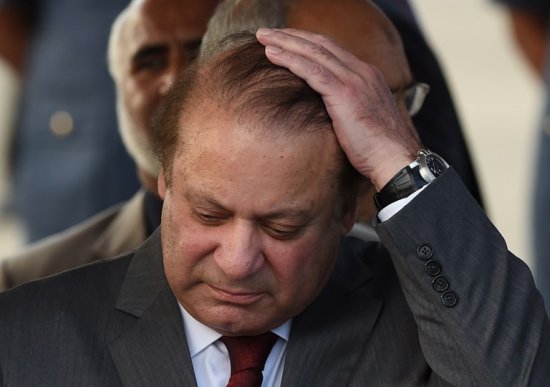 “The accountability court issued bailable warrants for the former prime minister in two cases of alleged corruption today and adjourned (the) hearing until November 3,” one of his defence lawyers, Zafir Khan told AFP.

Sharif is currently in London with his wife Kalsum as she undergoes cancer treatment.