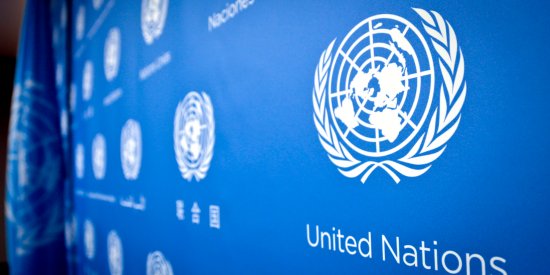 Foreign ministers of 12 countries of the Americas called Thursday on the United Nations to help fight what they called human rights violations in Venezuela.

The countries of the so-called Lima group issued the appeal after a meeting in Toronto.

They also said Venezuelan gubernatorial elections held on October 15, in which President Nicolas Maduro’s party won in 18 of 23 states, were marked by “acts of intimidation, manipulation, social coercion and voting conditioning, among other irregularities.”

A fierce power struggle has been raging for months between Maduro’s left-wing nationalist government and the center-right opposition.

Almost 130 people have died in the unrest since the beginning of April, according to data from human rights activists, and more than 5,000 people have been arrested.

The Lima Group will meet again in Chile in January 2018.