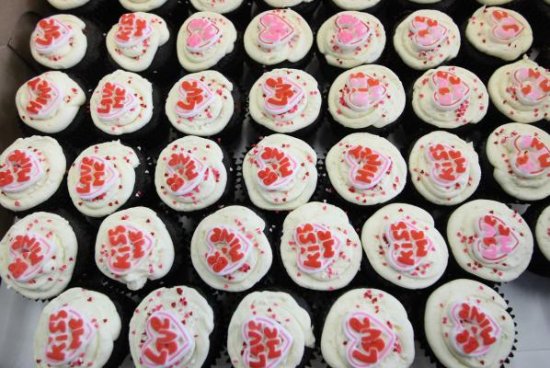 A man caught in New Jersey with packages of heroin coated in chocolate to disguise them as cakes pleaded guilty to a resulting charge, prosecutors said.

Acting U.S. Attorney William E. Fitzpatrick said Jacobo Leonel Orellana-Estrada, 21, a Guatemalan citizen, pleaded guilty in a Trenton federal court to one count of possession with intent to distribute more than one kilogram of heroin.

Prosecutors said Orellana-Estrada arrived at Newark Liberty International Airport from Guatemala on June 11 and Customs officers discovered what appeared to be six single-layer cakes in his luggage.

The officers investigated the cakes and found they were actually chocolate-covered packages of heroin totaling nearly 7 pounds.

Orellana-Estrada faces a maximum sentence of life in prison when he is sentenced in January.

Google Maps error sends tourists to a dead-end in Australia