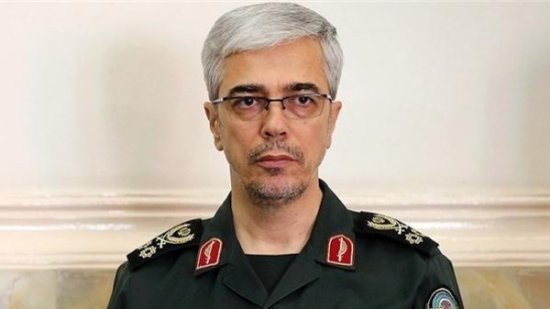 Iran will lift border restrictions with Iraq’s Kurdistan region in the coming days following a closure after last month’s Kurdish vote in favor of independence, the Iranian armed forces chief of staff said.

Major General Mohammad Baqeri, in remarks quoted by ISNA news agency on Monday, also said if Kurdistan implemented its plan to break away from Iraq, “there would be bloodshed in Iraq and neighboring countries would be affected.”

Kurdistan’s president said on Sunday he would resign after the independence referendum he championed backfired and triggered military and economic retaliation by the Iraqi government.