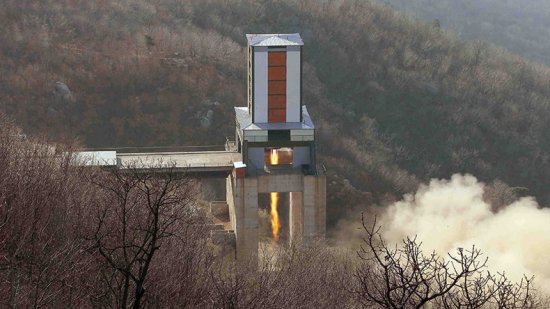 As many as 200 workers were killed in North Korea when a tunnel under construction at the country’s nuclear test facility collapsed, according to a Japanese TV report.

Citing Japan’s TV Asahi, Reuters reports that 100 workers were affected by the initial collapse, which is thought to have occurred around September 10, a week after North Korea conducted its sixth and most powerful test at the Punggye-ri test site, in the north-east of the country.

Citing unnamed sources, TV Asahi reports that a second collapsed then occurred during a rescue operation, bringing the potential death toll to more than 200. RT has so far been unable to verify these numbers.

The reports come as experts warned that if North Korea conducts another nuclear test at its mountainous test site, it could collapse the area and lead to a leak of radioactive materials.