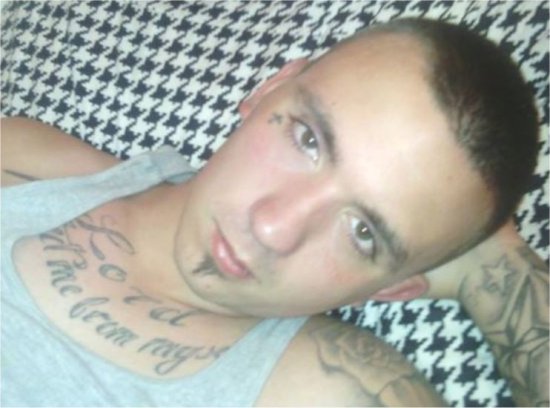 The man suspected of killing a student at the University of Utah is also a suspect in a Colorado homicide, authorities said Tuesday.

The gunman was identified by police as Austin Jeffery Boutain. Police say he shot and killed a woman late Monday during a carjacking attempt near the college campus.

Boutain, 24, has a criminal history — having been charged eight times in Marion County, Ala., since 2015 for crimes including theft, manufacturing of a controlled substance, attempt to elude police and failing to register as a sex offender.

A manhunt for Boutain began after a woman told Salt Lake City police that Boutain, her husband, assaulted her while they were camping near the school. As she was being treated, authorities said, Boutain shot and killed a student in a carjacking attempt.

At least eight security agencies and hundreds of officers — and the FBI — are searching for Boutain.

Boutain’s wife, Kathleen, is also a suspect in the Colorado homicide and has been jailed on separate drug and theft charges.

“We have canceled classes today in respect of ChenWei and the impact this violent event has had on our campus community,” University of Utah President David Pershing said in a letter.

“[We] are confident that our campus is secure.”

Police said they think Boutain left the university’s campus and headed toward the mountains east of Salt Lake City.