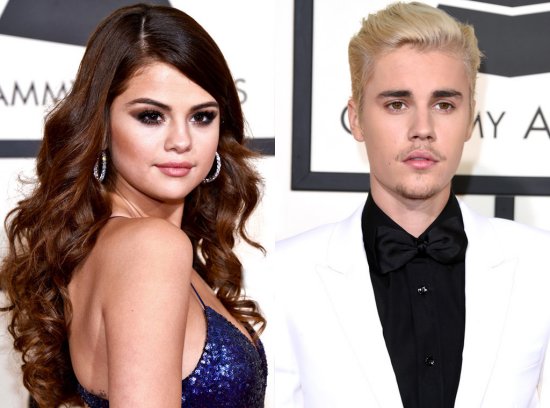 Now that Justin Bieber and Selena Gomez are together again we’re dying to know how a relationship we thought was dead and buried came alive again! Here’s what we’re hearing!

Loving seeing Justin Bieber, 23, and Selena Gomez, 25, once again basking in each other’s affection?! So is the rest of the world! But, if you’re anything like us, we’re betting you’re wondering how on earth these 2 beat the odds and found each other again! I mean, let’s face it, their breakups have been messy in the past! Well, according to our insiders, they rekindled their adorable romance because Justin can’t see himself getting serious with anyone else! Head here for loads more pics of Justin and Selena being crazy-cute together!

“Both Justin and Selena are a little older, and much wiser, this time around—and Justin’s intentions are very serious,” a source close to Justin tells HollywoodLife.com EXCLUSIVELY. “Justin is in a place now where he feels he is ready for marriage, and that definitely played a large factor in him getting back with Selena. Justin thinks Selena would be a great mom and she’s the only woman he’s met that he can see himself spending the rest of his life with.” Oh man! That sounds super serious!

As most diehards know, these two have basically been inseparable since getting back together! On Sunday, Nov. 5, Justin and Selena were spotted out together when the pop crooner was spotted putting his arm her! In fact, someone even captured the moment! Talk about going from zero to 100 in seconds! They aren’t wasting time letting the world know they are head-over-heels for each other and we absolutely love it!

HollywoodLifers, what do YOU think? Do they have what it takes to go the distance this time? Let us know!