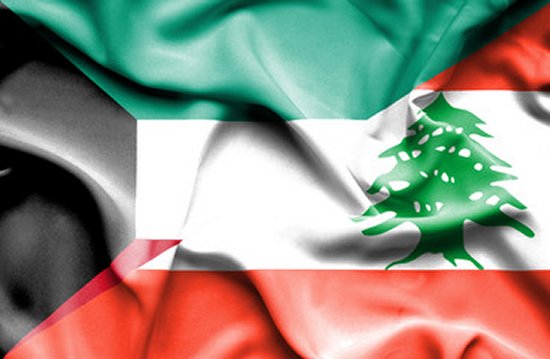 Kuwait’s Foreign Ministry asked its nationals currently in Lebanon to depart the country as soon as possible.

“In view of the situation in the brotherly Republic of Lebanon, and in anticipation of any negative repercussions, as well as out of concern for the security and safety of [Kuwaiti] citizens, the Ministry urges all its citizens present in Lebanon to leave as soon as possible,” Kuwait’s Foreign Ministry said quoting an official source in the Ministry.

The Ministry also advised its citizens against travelling to Lebanon, saying “we hope our brothers in Lebanon will surpass this difficult stage in a way that realizes their security and stability.”

The Ministry called on “Kuwaiti citizens to contact the Embassy of the State of Kuwait on the emergency phone #0096171171441) in case in need of any help.

Related Topics:KuwaitLebanonMiddle East
Up Next

US urges UN action after Saudi blames Iran over missile