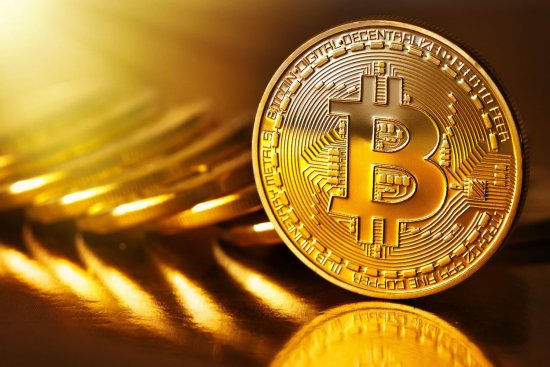 “Highly professional” hackers made off with around 4,700 Bitcoin from a leading mining service, a Bitcoin exchange has said.

The value of Bitcoin is currently extremely volatile, but at the time of writing, the amount stolen was worth approximately $80m.

The hacked service was NiceHash, a Slovenia-based mining exchange.

It said it was working hard to recover the Bitcoin for its users, adding: “Someone really wanted to bring us down.”

The attack happened early on Wednesday, said NiceHash’s chief executive Marko Kobal. Attackers accessed the company’s systems at 01:18 CET (00:18 GMT). By 03:37 the hackers, whom the company believes were based outside the European Union, had begun stealing Bitcoin.

The theft comes as the price of Bitcoin continues to surge, dumbfounding experts and stoking concerns of a bubble.

High-stakes attacks like this are not uncommon, with several large breaches and thefts hitting Bitcoin and other related services over the past year.

NiceHash is a mining service, a company that pairs up people with spare computing power with those willing to pay to use it to mine for new Bitcoin.

Mr Kobal appeared on Facebook Live to address concerns about the hack.

“We have not abandoned you guys,” he said.

He explained that an employee’s computer was compromised in the attack. He added that “forensic analysis” involving local and international authorities was taking place, but did not expand on which specific agencies were involved when asked by the BBC.

The company was heavily criticised by its users who commented in droves on Facebook. Communications were complicated further when a spoof Facebook page for the company was set up and spreading disinformation about the breach.

Security issues involving Bitcoin and other related services are a frequent cause for concern for virtual currency traders.

Cyber-attack: US and UK blame North Korea for WannaCry