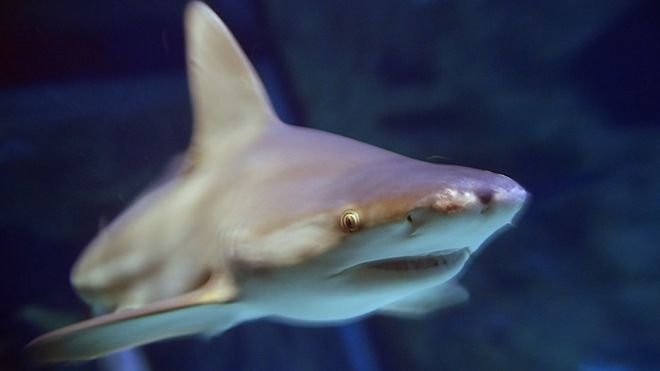 Hundreds of dead sharks have been found washed up on the shores of Iran’s Shif island.

Some fishermen catch the sharks for their fins, which are believed to have medicinal properties, officials say.

After cutting off the fins, they throw the dead sharks in the sea because they fear they will be fined.

The sharks end up washing up on the beach, an environment official in the southern port city of Bushehr is quoted as saying by IRNA news agency.

The price for 1kg (2.2lb) of shark fin is about $2, the director-general of the Environmental Protection Organisation, Hoseyn Delshab, said.

Shark fishing was banned in Iran in 2014 over concerns the population was facing extinction.

The finding is “an alarm about the extinction of sharks” in the Gulf, Mr Delshab said.

US will take names at UN Jerusalem vote