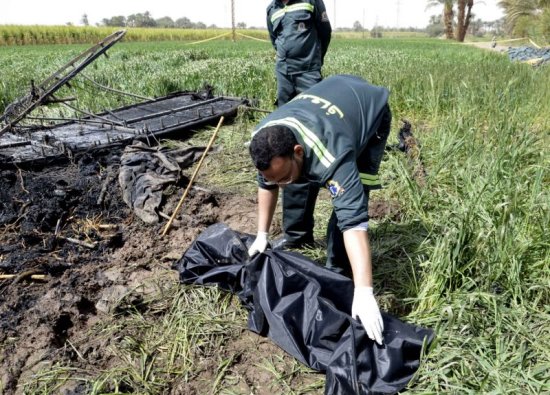 One person was killed when a hot air balloon carrying around 20 people including tourists crashed near Egypt’s ancient city of Luxor on Friday (Jan 5), state media reported.

Luxor governor Mahmoud Badr confirmed the accident, telling AFP he was at a hospital in the city checking on passengers taken there, and that a statement would be released soon.
He did not say whether there were any casualties.

In 2013, a hot air balloon caught fire in mid-flight over Luxor, killing 19 tourists.The accident was later blamed on a gas leak.
It came four years after 13 foreign tourists were injured when their hot air balloon struck a communications mast in Luxor and crashed.