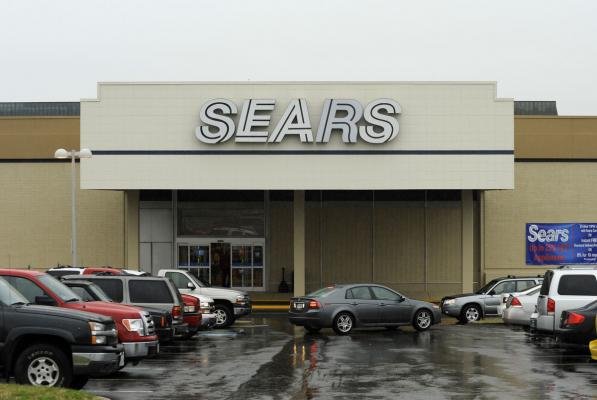 Sears Holdings said Thursday it is closing 39 Sears locations and 64 Kmart stores in addition to the dozens of closures it announced last year.

The company said it expects to close the stores between March and early April, and begin liquidation sales as soon as Jan. 12.

“Sears Holdings continues its strategic assessment of the productivity of our Kmart and Sears store base and will continue to right size our store footprint in number and size,” Sears said. “In the process, as previously announced we will continue to close some unprofitable stores as we transform our business model so that our physical store footprint and our digital capabilities match the needs and preferences of our members.”

In November, Sears said it would close 18 Sears stores and 45 Kmart stores as part of cost-cutting measures. After the planned closures this year, Sears will operate about 1,000 Sears and Kmart locations.

Sears shares dropped more than 60 percent over the past 12 months, including a 4.5 percent drop Thursday.