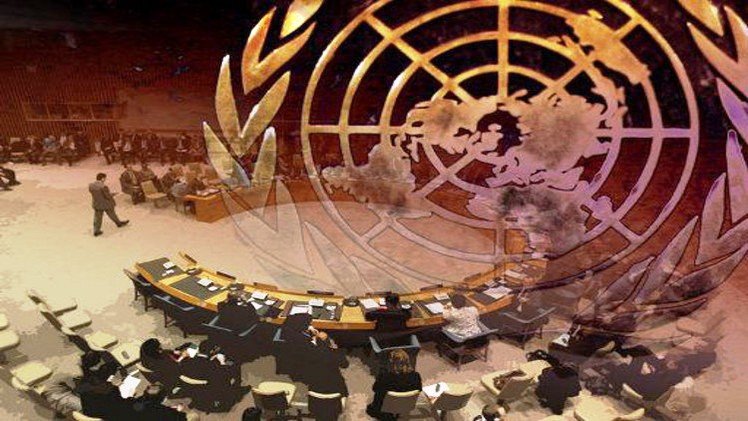 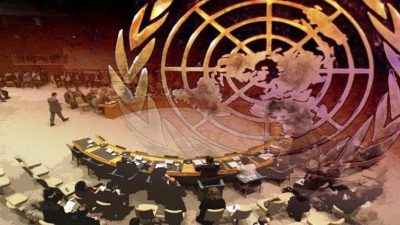 At Washington’s request, the UN Security Council will hold an emergency meeting on Friday, January 5, to discuss the wave of protests in Iran.

The United States formally requested the meeting on Thursday but Russia and some of the other council members are not convinced that the top UN body should discuss the unrest in Iran, diplomats said.

The meeting is scheduled for 3:00 pm (2000 GMT), said the mission of Kazakhstan, which holds the council presidency.

Russia has criticized the US push for Iran to be discussed at the Security Council and it remained unclear if other council members would try to block the meeting via a procedural vote.

Diplomats said they expected Russia to request a procedural vote at the start of the meeting to decide whether the situation in Iran should be on the council agenda.

For a new agenda item to be discussed at the Security Council, at least 9 of the 15 council members must support holding the meeting. No vetoes apply.

US Ambassador Nikki Haley said earlier this week that she would be seeking a meeting of the top UN body to show support for demonstrators.

“The people of Iran are crying out for freedom,” Haley said on Tuesday. “All freedom-loving people must stand with their cause.”

A total of 21 people have died and hundreds have been arrested since December 28 as protests over economic woes turned against the regime as a whole, with attacks on government buildings and police stations.

Haley said she would also ask the UN Human Rights Council in Geneva to discuss the violence.