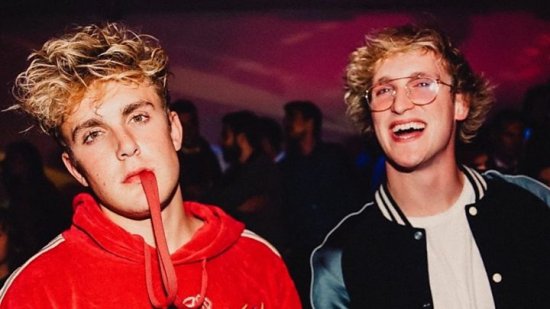 YouTube has cut some business ties with Logan Paul, the hugely popular vlogger who posted a video showing the body of an apparent suicide victim in Japan.

Paul’s channels were removed from YouTube’s Google Preferred programme, where brands sell ads on the platform’s top 5% of content creators.

YouTube also said it had put on hold original projects with the US vlogger.

Paul posted the video with a man’s body on 31 December, triggering widespread criticism.

The video showed him and his friends at the Aokigahara forest at the base of Mount Fuji, known to be a frequent site of suicides.

Going in to film the “haunted” forest, they come across a man’s body and are shocked but also make jokes.

The identity of the deceased man is not known.

YouTube’s move will cost Paul financially as his videos will no longer earn top-tier cash per click.

Google Preferred allows brands to publish ads on the accounts that are most popular among 18-34 year-olds in the US.

It is not clear exactly how much Paul will lose out on due to the move. Last year, Forbes magazine estimated he made $12.5m (£9.3m), making him the fourth highest-paid YouTube star in 2017. Aside from his videos, he makes money from sponsored social media posts and merchandise.

Online comments have called the Japan video, which garnered millions of views on YouTube before it was taken down, “disrespectful” and “disgusting”.

Paul, who has more than 15 million subscribers on YouTube, later posted an apology on Twitter, saying he had been “misguided by shock and awe”.

He also uploaded a video apology, and said: “I should have never posted the video. I should have put the cameras down and stopped recording what we were going through.”

“I’m ashamed of myself,” he added. “I’m disappointed in myself.”

Japan has one of the highest rates of suicide in the developed world.

Aokigahara has a reputation in Japan and internationally as a destination for people who want to kill themselves.

Data on the number of suicides there each year is not made public, to avoid publicising the site. Signs are posted in the forest urging people to seek medical help rather than take their lives.

Related Topics:EntertainmentLogan Paul
Up Next