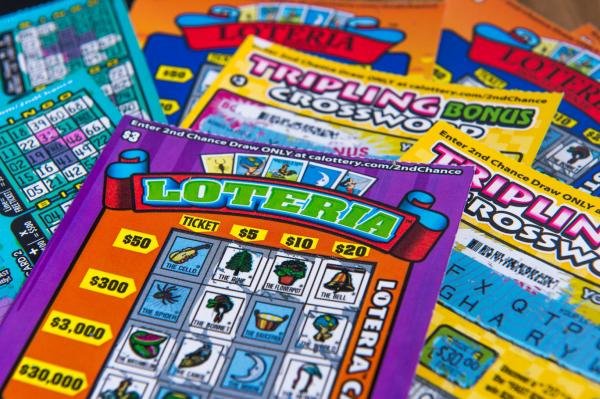 A Missouri man celebrated his anniversary by presenting his wife with a lottery game that earned the couple $100,000.

Glan Nadler, of Wellington, told Missouri Lottery officials he purchased the Happy Holidays Scratchers ticket, which unfolds like an envelope and contains six separate games, shortly before his anniversary and discovered the games combined into a $100,000 prize.

Nadler said he made copies of each game and put them into separate envelopes to present to his wife.

Nadler said the gift went over so well that he repeated the stunt for his children.

“It was pretty fun, so on Christmas I did it with the kids, too,” Nadler said.

He said the money will fund a Disney World vacation for the couple, their children and grandchildren.