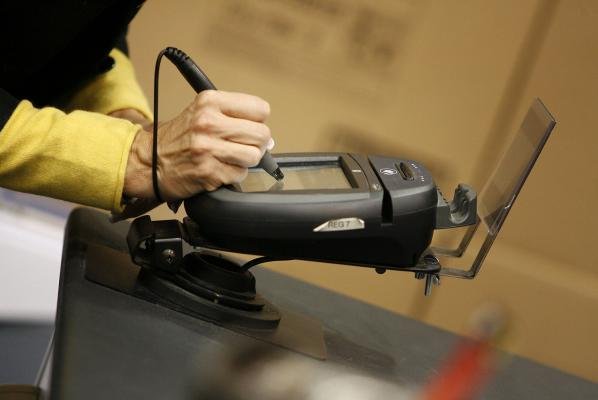 Visa Inc. announced Friday it would no longer require businesses to get customers’ signatures on purchases made with chip-card security.

More than 2.5 million brick-and-mortar stores that have chip-reading terminals will no longer have to get customer signatures, starting in April.

Signatures are an added level of security for customers, but Visa said there’s been added protection from the introduction of chip-enabled cards, called EMV.

“Making the signature requirement optional for EMV chip-enabled merchants is the responsible next step to enhance security and convenience at the point of sale,” Dan Sanford, vice president of consumer products at Visa, said in a statement.

Retailers, in particular Walmart, have sought to end the requirement for customer signatures because those sales must be processed in a way that costs more than double the sales that require a PIN.