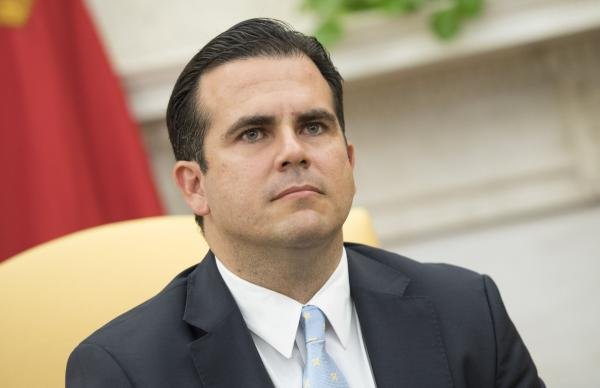 Rossello said the process of selling the Puerto Rico Electric Power Authority will begin with legislation to establish a legal framework and could take as long as 18 months.

He added the sale is a step toward bringing investment back to the island and preparing for another natural disaster after the utility was largely decimated by Hurricane Maria in September.

“The Puerto Rico Electric Power Authority does not work and cannot continue to operate like this,” Rossello said. “With that PREPA, we cannot face the risks of living in an area of high vulnerability to catastrophic events.”

Ricardo Ramos, PREPA’s executive director, resigned in November after facing criticism for granting a $300 million contract to Whitefish Energy Holdings to restore power to the island after it was struck by the storm.

PREPA was generating almost 85 percent of its full capacity as of Monday, while 68 percent of clients have power.

Rossello said the current electrical grid is 28 years older than the industry average in the United States. He called the move to privatize the utility a “leap into the modernization of Puerto Rico” as he seeks to move the island to more than 30 percent of renewable energy generation.

Senate President Thomas Rivera Schatz said he would look to pass legislation to protect the jobs of current PREPA employees in the event of a sale.

San Juan Mayor Carmen Yulin Cruz criticized the idea of privatizing the utility in a tweet on Monday.

“The privatization of PREPA will put the economic development of the country in private hands. The authority will serve other interests,” she wrote.

Cuba hands note of protest to US over internet task force