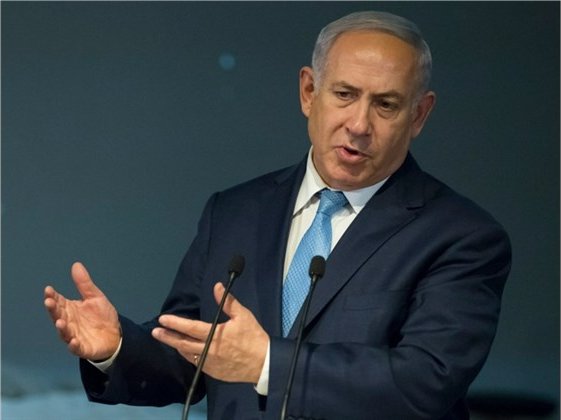 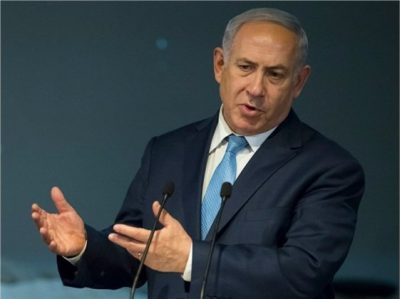 Israel said Tuesday it was reopening its embassy in Jordan which has been shut for six months, after the countries resolved a diplomatic dispute over a deadly shooting.

The embassy in Amman is in the process of “gradual reopening,” Israeli foreign ministry spokesman Emmanuel Nahshon said, without providing further details.

On July 23, a security guard for the Israeli embassy shot dead a Jordanian worker who had stabbed him in the back with a screwdriver after coming to an apartment to install furniture, according to the Israeli foreign ministry.

A second Jordanian, the apartment landlord, was also killed – apparently by accident.

The guard was briefly questioned by investigators in Jordan before returning to Israel along with the rest of the embassy staff, where he received a hero’s welcome from Prime Minister Benjamin Netanyahu along with ambassador Einat Shlein, sparking widespread anger in Jordan.

Amman later said it would not allow the embassy staff to return until Israel opened a serious investigation and offered an apology.

Israel’s justice ministry said in August it was launching a police “examination” into the incident.

On Jan. 18 Jordan said Israel had apologized for the killing of the two Jordanians as well as the killing of a Jordanian judge by an Israeli soldier at the countries’ border in 2014, and agreed to compensate all three families.

A Jordanian spokesman had said that the bereaved families accepted the apology and compensation, and that Israel had met all the conditions to reopening the embassy.

Netanyahu said Israel had “expressed regret” over the July shooting and agreed to pay compensation to the Jordanian government, according to a report in the Jerusalem Post.

Israel was meanwhile seeking a new ambassador to replace Shlein.

According to a report on Israel’s public broadcaster Kann, an Israeli team has been at the embassy for the past few days conducting primarily maintenance works.