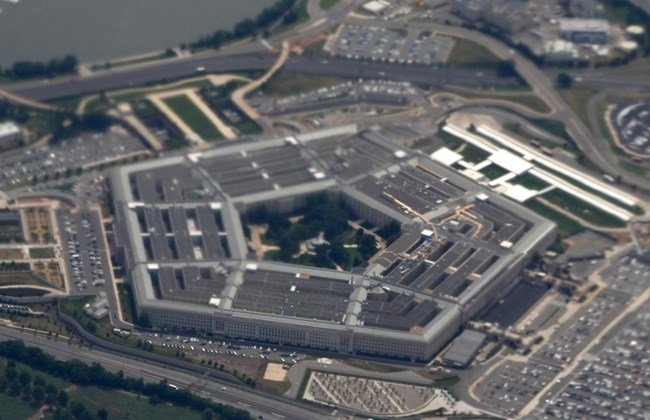 The Pentagon has ordered an independent federal auditor to stop providing the public with key information about U.S. war efforts in Afghanistan. This accelerates a clampdown on data, such as the size of the Afghan military and police forces, that indicate how the 16-year-old war is going.

The crackdown on information comes just months after President Donald Trump announced a new Afghanistan strategy aimed at breaking a battlefield stalemate by accelerating Afghan-led operations against the Taliban and other insurgent group.

The auditing agency, known as the Special Inspector General for Afghanistan Reconstruction, or SIGAR, revealed the gag order in its latest assessment of conditions in Afghanistan.