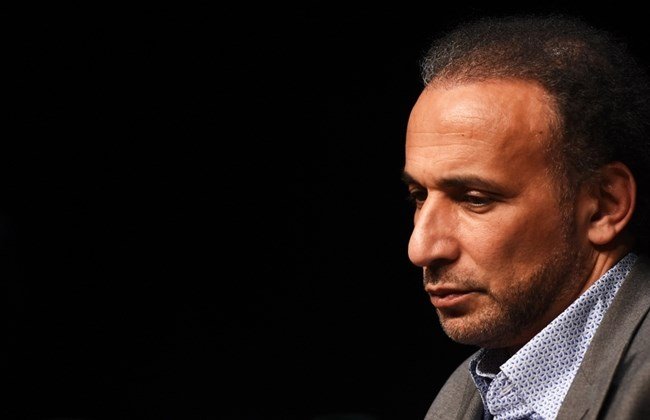 The Oxford professor was summoned for questioning to a Paris police station and taken into custody “as part of a preliminary inquiry in Paris into rape and assault allegations”, the source said.

Ramadan, the grandson of the founder of Egypt’s Muslim Brotherhood Islamist movement, has furiously denied rape allegations from two women that emerged late last year, as the Harvey Weinstein scandal unfurled in the U.S.

Henda Ayari, a feminist activist, says Ramadan raped her in a Paris hotel room in 2012, while an unnamed disabled woman also accused the academic of raping her in a hotel room in Lyon in 2009.

In November, Oxford University announced that 55-year-old Ramadan was taking a leave of absence from his post as professor of contemporary Islamic studies, “by mutual agreement”.

Popular among conservative Muslims and a regular panelist on TV debates in France, Ramadan faces regular accusations from secular critics that he promotes a political form of Islam.

Ayari, a self-described “secular Muslim” who used to practice an ultra-conservative strain of Islam that she has since renounced, detailed her rape allegations in a book published last year, without naming Ramadan.

But in October she said she had decided to name him publicly, encouraged by the thousands of women speaking out against sexual assault and harassment under the “Me Too” online campaign and its French equivalent, “Balance Ton Porc” (Squeal on your pig).

Ayari, who lodged a rape complaint against Ramadan on Oct. 20, charged that for him, “either you wear a veil or you get raped”.

“He choked me so hard that I thought I was going to die,” she told Le Parisien newspaper.

Ramadan has denied the two women’s accusations, as well as further allegations in Swiss media of sexual misconduct against teenage girls in the 1980s and 1990s, as “a campaign of lies launched by my adversaries”.